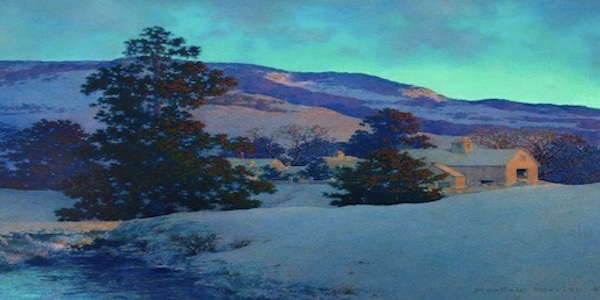 Followers may wish to catch up with Prof. Krugman’s take  and its value to informed American discourse.

My reason for including his highly relevant graph relates to what has happened over a similar period in residential property in NZ. So explaining why the seemingly hectic speed of this change—yes, wealthy and wannabes here had to keep up! Be born again as it were.

Answering what real wealth growth has been the consequence of huge house price rises across the New Zealand and now not simply an emphatic Auckland decade.

Then of course its topic is timely for change is in the air.. not well-driven change I would have to say, but a phase 2 or 3 disrupting, distracting change. And as unfortunate as that may be in other respects, it will do  away with change for the sake of change whereby corporations manuvered cheap money in taking on governmental need at scale to resolve their predecessor’s global escapades and subprime malfeasance.

Change, in fact, to draw upon the very difference twixt the real wealth of NZ’s topmost “0.01%” of its population and its tiered property owners. Whose compliance to pay prices through the roof ‘marks’ them for future exploitation.

As, meanwhile, rentiers and money-taking asset owners dodge the bullet of taxes all the more with alternate transactioning.

An immediate future turning full circle the dispute commencing: “you talk to your lawyer Mister President and I’ll talk to mine” and finishes “hey, we got the same lawyer, Mr. President, agree? Saves money. So..gimme a call, save time.”

That Facebook stock price plummeted is common knowledge: that a billionaire reportedly resigned from the company's board is likely not. Unknown, despite this, is whether the fellow left before the plunge, with it, or after it. For to be sure he would not wish that information to tarnish things further...

Yet one of the cruelest(in oh so cruel America) mentions was that his stock holding took a real beating from some sort of deliberate targeting. Straightaway I must say that the plunge was so great as to eliminate that possibility.. tens of $Bn does not equate $millions or less. Can't but consider how Bn boys have enemies though.. can you? And if so, their stealth in respect wealth..

I shall comment from time to time on aspects from the above. Including to what extent global take-off is occurring and how already apparent ignorance in enzed media[Right Hides* etc] and politics attracts the attention of Word Patrol..

This is only a preview. Your comment has not yet been posted.

The letters and numbers you entered did not match the image. Please try again.

As a final step before posting your comment, enter the letters and numbers you see in the image below. This prevents automated programs from posting comments.

Having trouble reading this image? View an alternate.

(Name and email address are required. Email address will not be displayed with the comment.)